The mouth of the Carrizal stream forms a lagoon that has a remarkable concentration of water birds, including the black-necked swan. It is located in the Atacama region right by the town of Carrizal Bajo, and Parque Nacional Llanos de Challe is right next door.

This location is maybe a little off the beaten track, but I was staying in Caldera after a mountaineering trip and had a day extra. After googling a bit for potential birding locations around Caldera, I found references to this lagoon next to the town Carrizal Bajo. It was "only" 150km south of Caldera, so it was within reach for a day trip. In addition there is the Llanos de Challe National Park there too. So I took a taxi to the airport and rented a car and headed south with a plan to visit both the lagoon and the park. I took the coastal route (C-326) from Caldera. The roads were mostly gravel and in pretty good shape. Traffic was almost non-existent, and it was in excess of two hours drive down.

The lagoon starts from under the road bridge and goes almost to the shore, only separated from the sea by a sand dune.

The are paths on either side of the lagoon and I walked along the north side. Right away I spotted a Black-necked Swan. This species is even visible in Google's street view from this location! I also scared up a flock of Black-faced Ibises and managed to frame a couple in the air. 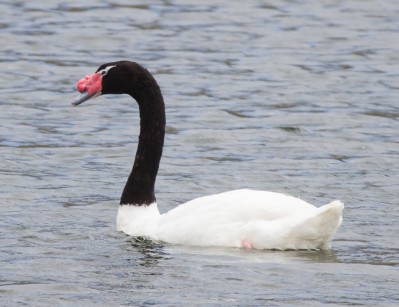 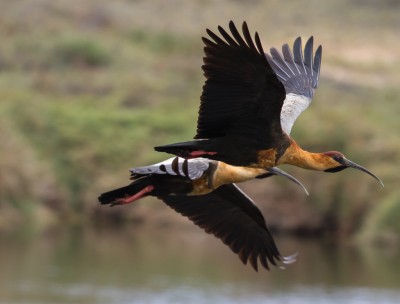 There were lots of coots. I managed to photograph both Red-gartered and Red-fronted Coots. White-winged coots can also be seen here. A Coscoroba swan was swimming back and forth a little nervously with a bunch of with youngsters in tow. Among the ducks I saw White-cheeked pintail, Chiloé wigeon and Yellow-billed pintail. 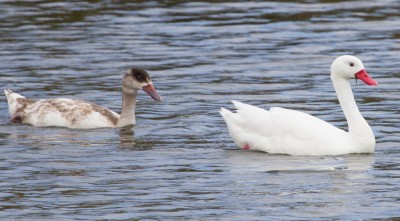 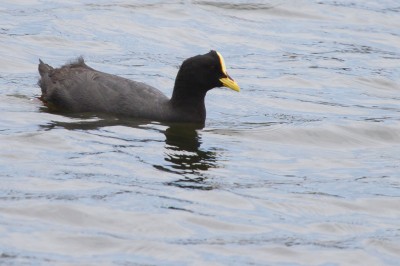 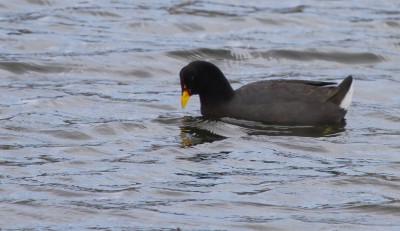 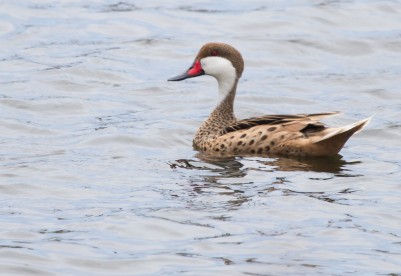 There were not many passerines in the area. A female Spectacled tyrant was flying back and forth between the bushes along the lagoon. There was also a very small bird hiding in the scrubs, but I never managed to see it properly, never mind photograph it. A couple of Southern crested caracaras were sitting on a ridge just above the lagoon. 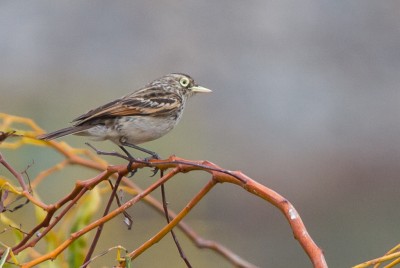 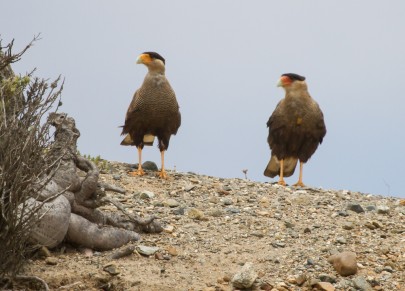 After an hour or so I decided to move on to the national park. The administration office and main entry point is about 10km south of the lagoon.

The Park Ranger Office and 10 camping sites (nice ones) are located on opposite sides of the road. It was late November and mid-week, and basically nobody around. I think this location must be popular in the weekends and high season. But while looking for birds, being alone is certainly a plus. I headed down towards the beach to look for waders. The first species I encountered was a couple of Black-faced Ibises, this time on the ground. I actually photographed them from the car, they seemed less stressed by cars than by humans. 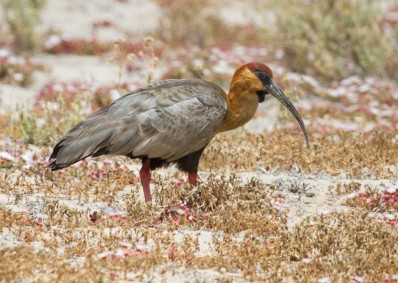 The beach had plenty of Sanderlings and Kentish plovers, but was otherwise quiet except for a few Southern Lapwings. I headed back towards the camp sites, and there were quite a few birds in this area: Common Diuca finches, Austral negritos and a Scale-throated earthcreeper. Black-billed shrike-tyrants were busy picking food off the BBQs while a House wren was flying around and singing from every little bush. 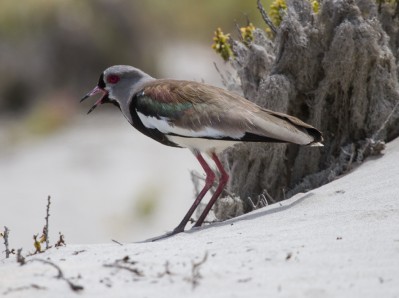 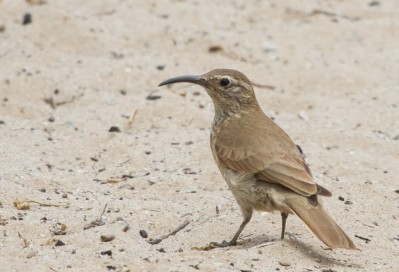 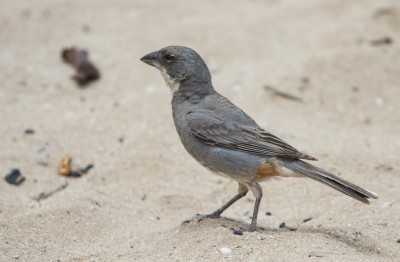 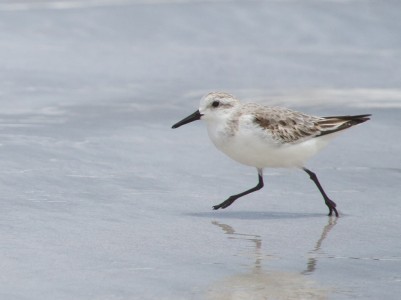 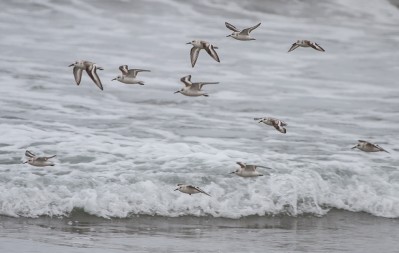 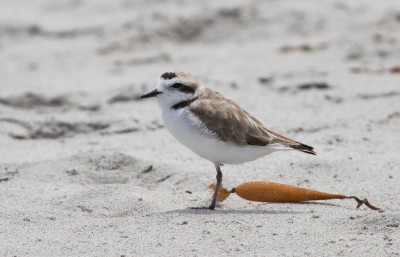 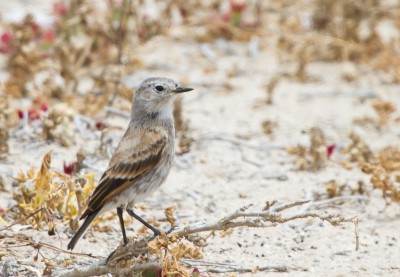 Overall, I would say the visit to these two locations was very rewarding, and well worth the long drive from Caldera.
contentmap_plugin